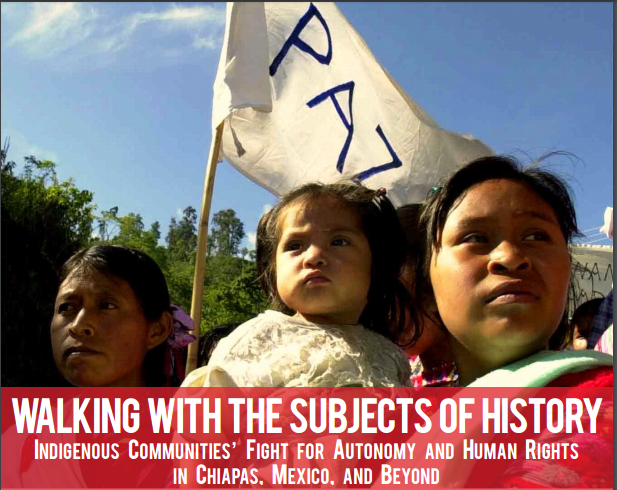 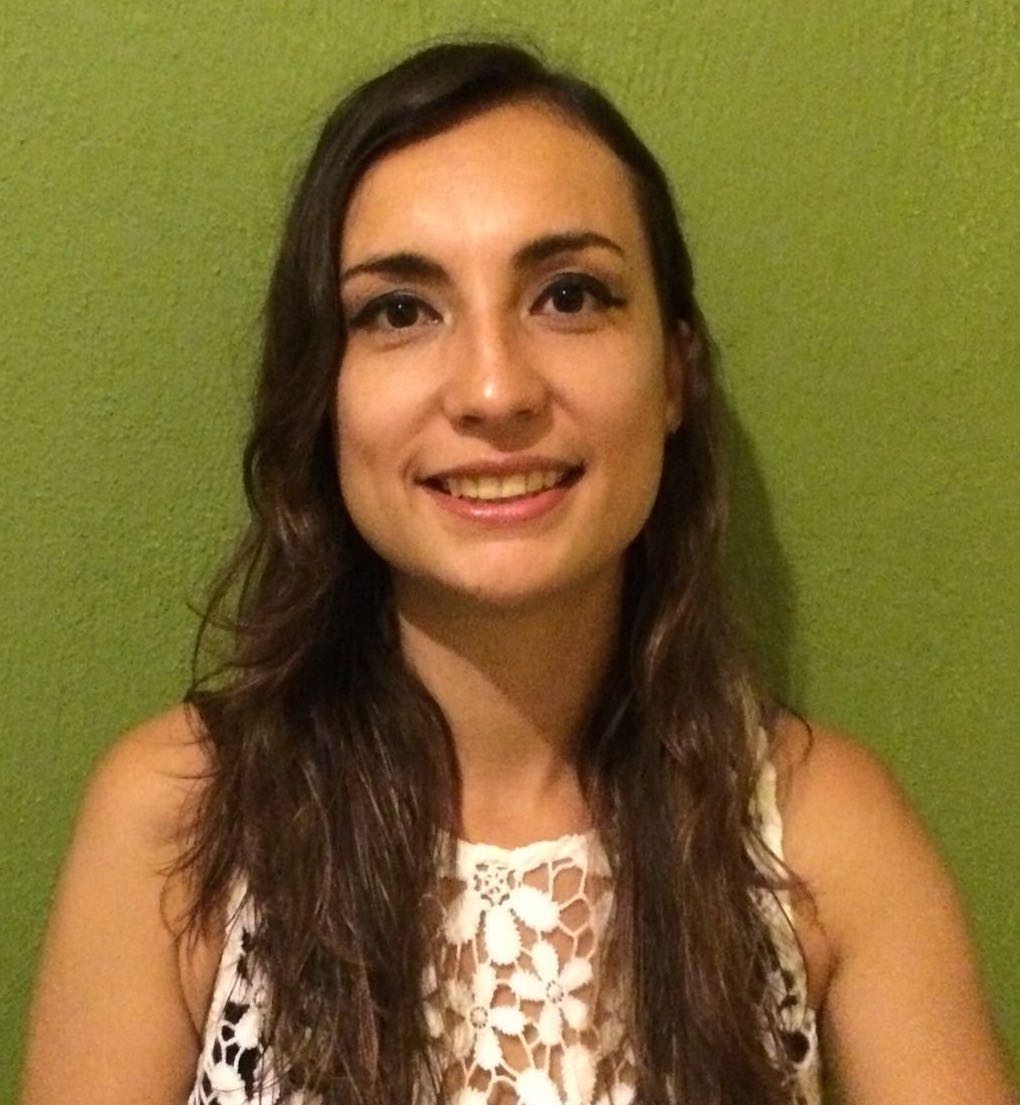 Schedule
Mon, 11/28: 2p @ Scripps College & 6p @ CSU – Los Angeles
Tues, 11/29: 12p @ CSU San Bernadino & 6p @ LMU|LA
Weds, 11/30: 4:15p @ Pomona College (Claremont, CA)
Thurs, 12/1: 1:30p @ De Anza College
Sun, 12/4: 7p Chiapas Solidarity Committee (San Francisco, CA)
Mon, 12/5: 6p @ Lewis & Clark College (Portland, OR)
Tues, 12/6: 12p & 6p @ University of Oregon (Eugene, OR)
Weds, 12/7: 6:30p @ Charles Church (Portland, OR)
Thurs, 12/8: Whitman College (Walla Walla, WA)
Fri, 12/9: Seattle, WA
Luisella Preciado is a lead attorney and a human rights defender that accompanies indigenous peoples of Chiapas that are fighting to defend their land, culture, and their lives. She and her co-workers at the Fray Bartolomé Human Rights Center (FrayBa) in San Cristobal de las Casas, Chiapas, Mexico received over 1,300 cases of human rights violations in the past year. The work she and her coworkers do is powerful, unique, and inspiring. This 7-minute documentary gives a brief explanation of their work with indigenous communities and international solidarity activists.
Mexico is at a critical moment: the forced disappearance of the 43 Ayotzinapa rural teachers college students set off a tidal wave of indignation and massive protests. As the Director of the FrayBa said, “Ayotzinapa is the bulk of the iceberg, not the tip.” In the context of a war on drugs that has left more than 25,000 disappeared, there is a growing movement against the State’s massive violation of human rights and the corresponding impunity.
Unfortunately, this is not new in the Mexican state of Chiapas, or in the United States for that matter. Consider for example the indiscriminate military violence after the 1994 Zapatista uprising, the 1997 paramilitary massacre in Acteal, the continued dispossession of indigenous land for energy, infrastructure, and ecotourism projects, and the struggle of political prisoners like Alberto Patishtan.
In the United States, indignation over police and vigilante assassinations of black youth such as Michael Brown and Trayvon Martin, as well as record-setting deportations of undocumented people, raises a similar question. How can we promote human rights from the grassroots in the face of direct State violence and impunity?
One thing is clear: the first step must be to recognize and affirm that marginalized communities are not passive victims. For more than 25 years FrayBa has been denouncing violations of human rights alongside the indigenous communities of Chiapas. It has accompanied these same communities as they engage in inspirational processes to promote and exercise their rights. As people of conscience in the US seek to build a culture of peace and justice, we have much we can learn from FrayBa and the processes of human rights promotion they accompany.
Luisella and her colleagues at FrayBa form one of the few organizations dedicated to promoting human rights in the ways determined by those who have been directly deprived of justice. The Center produces daily reports on human rights, accompanies people in court, coordinates human rights observation teams, and has been recognized internationally for this work, most recently through a special mention of their human rights work from the French Republic in January 2014.
During her talk, Luisella will discuss the current human rights situation in Chiapas, its relation to the national context, and the role of international solidarity.
The FrayBa Human Rights Center was founded in 1989 by the renowned liberation theologian, peace activist, and Catholic Bishop Samuel Ruiz. Independent of any political party, ideology or religious creed, FrayBa’s mission is to be “at the service of the poor, the marginalized, and the organized peoples who transform their socio-economic and political situation.”
Come hear Luisella Preciado speak of this complex situation and the role of FrayBa in promoting the right of autonomous self-determination, integral justice as a prerequisite for peace, and the development of a culture of dialogue, understanding, and reconciliation. Liberation knows no borders, and the struggle of Chiapas’ indigenous communities for justice provides lessons for us all.