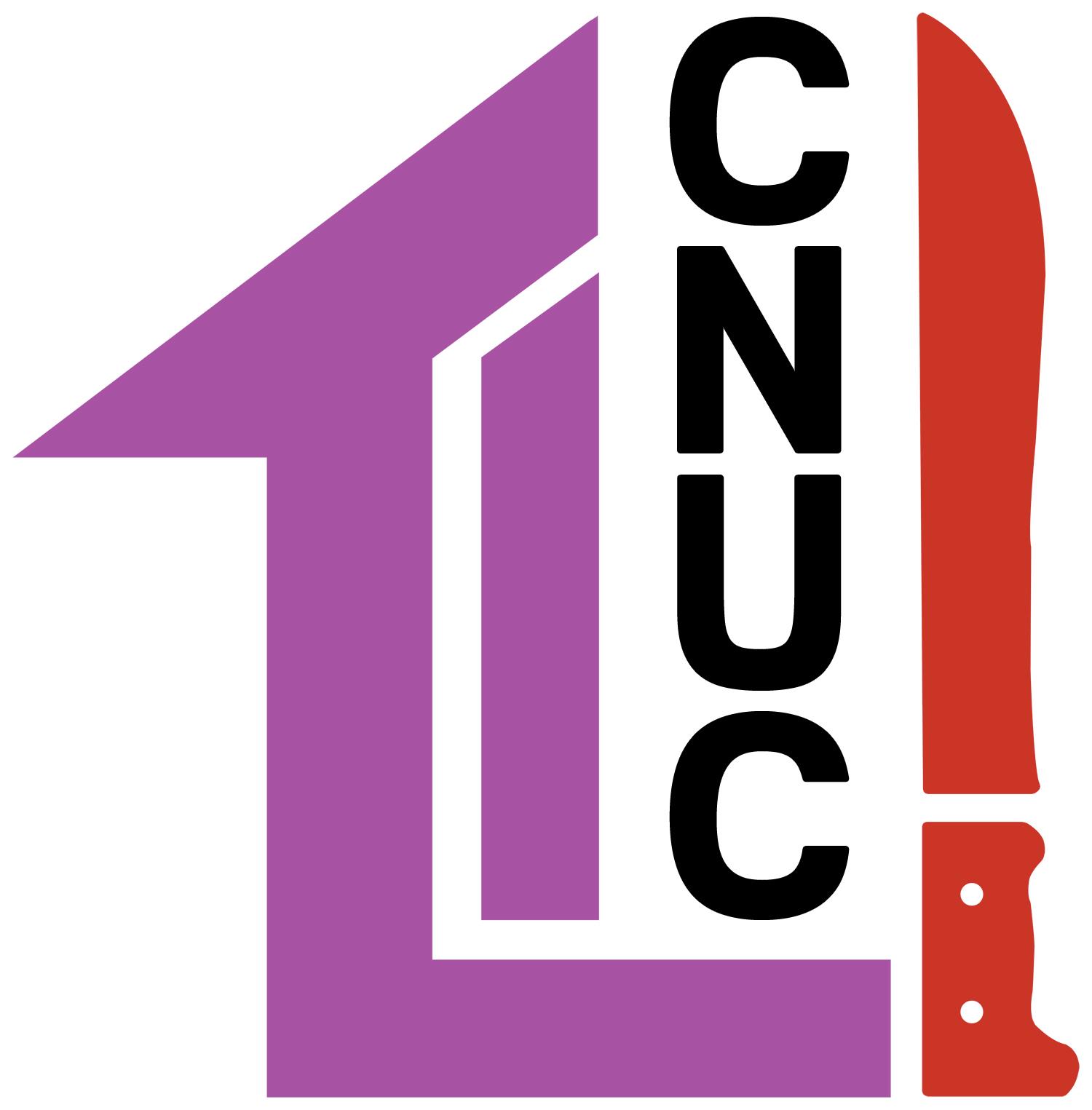 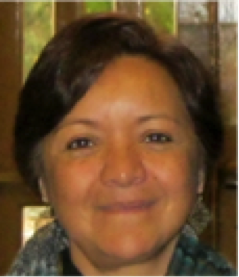 The Consejo Nacional Urbano Campesino (CNUC) was established in the early 1990s to coordinate resistance to the impending North American Free Trade Agreement in Tlaxcala, Mexico—land of the maíz tortilla. CNUC organizes to demand government accountability, defend family farms, resist the use of GMO seeds, and build inspiring, community-based autonomous projects aligned with the anti-neoliberal goals of the Zapatistas’ Sixth Declaration. For more than 25 years CNUC has organized outside the electoral system and resisted genetically modified corn while protecting millennia-old varieties.

Luz Rivera Martínez | Spanish Speaker – Luz is one of the founders of CNUC. She has over 30 years of experience organizing with campesin@ families and street vendors in Tlaxcala, Mexico. 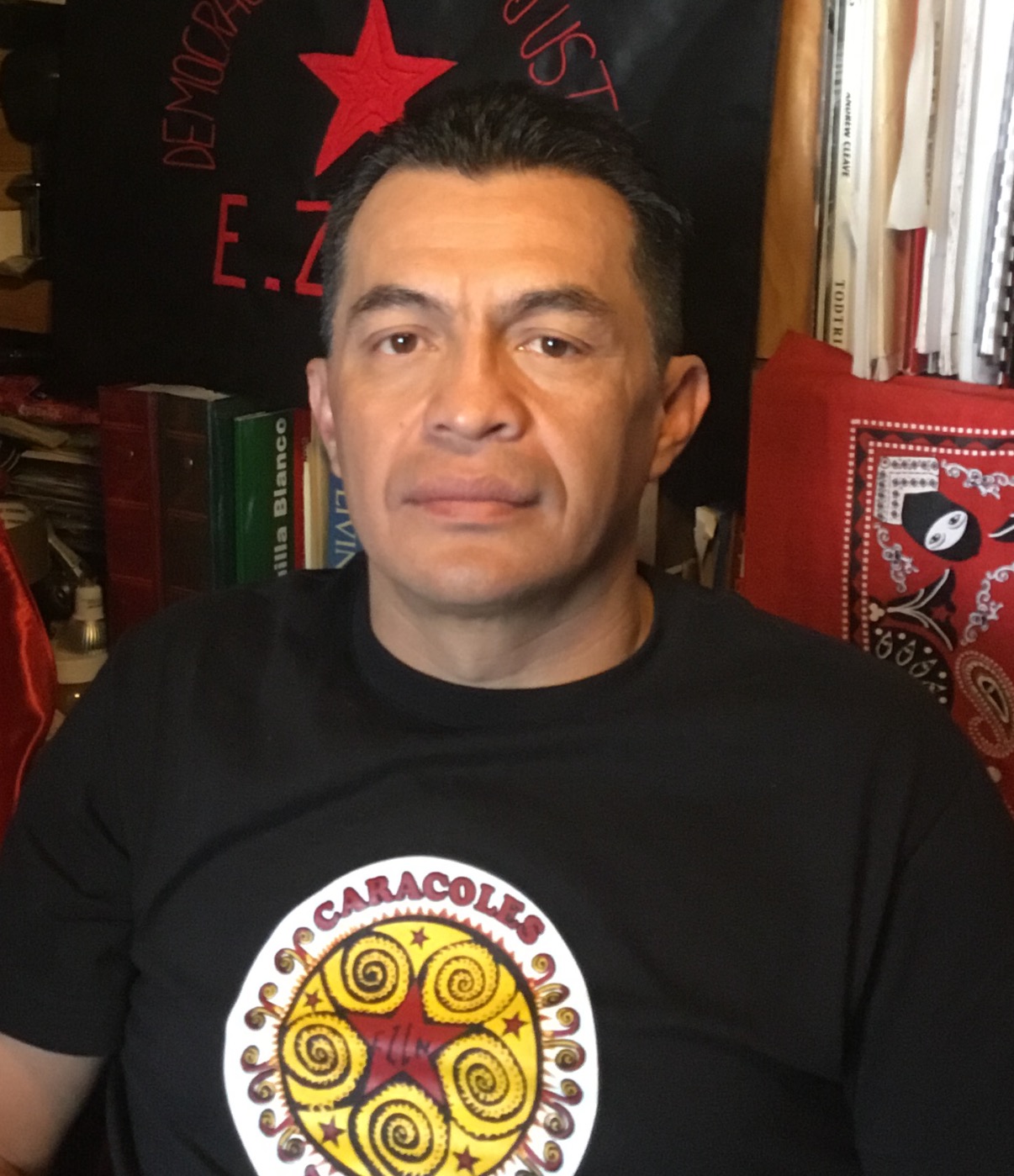 Emerging from the government’s inadequate response to the devastating effects of the 1985 Mexico City earthquake, Tlanezi Calli (House of the Dawn – in Nahuatl) was founded in 1995 to rebuild both affordable housing and the tejido social (social fabric) of Iztapalapa. With weekly assemblies, collective work projects, urban gardening plots, a health clinic, and after-school tutoring – just to mention a few – the collective of Tlanezi Calli engages in powerful autonomous community building to achieve Vida Digna (Dignified Life).

Sergio Pacheco | Spanish Speaker – Sergio shares indispensable wisdom and criticality from his almost 25 years of experience organizing for housing rights in working class communities in one of the most populous cities in the world.

For the last forty years, the Center for Multidisciplinary Analysis (CAM) in the Department of Economics at the Universidad Nacional Autónoma de México (UNAM) in Mexico City has analyzed the direct and indirect connections between neoliberal systems and the socioeconomic situation of working-class people at the foundation of society, especially in Mexico and Latin America. The basic objective of CAM is to contribute to the improvement of the conditions of life and labour, peasants and classes. Conducting and disseminating studies of the causes and socio-economic impact that on these sectors has affected the current economic policy, social and labour of the federal Government, especially since the 1980s. 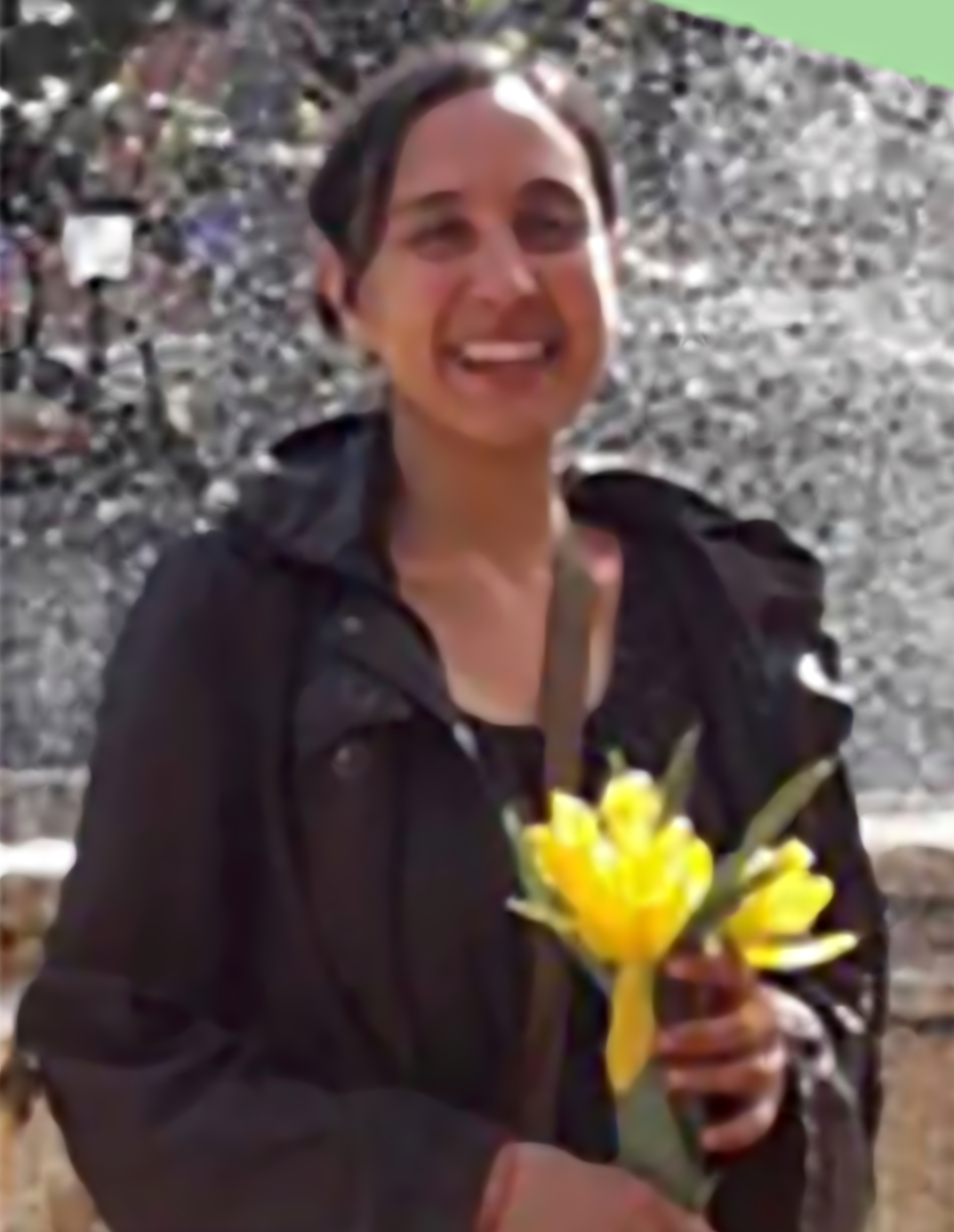 Drawing from more than 20 years of experience in community organizing and popular education, Mariana has developed crucial perspectives applicable to the realities facing indigenous communities in Mexico under the current president, Andrés Manuel López Obrador (AMLO), who, despite projecting a progressive image, has maintained and even intensified threats against their autonomy and self-determination through militarization and mega development projects. Professor Hernández shares valuable insight and analysis from grassroots struggles against these neoliberal schemes and in defense of the land. She is currently the head professor of AUSM’s Chiapas program. 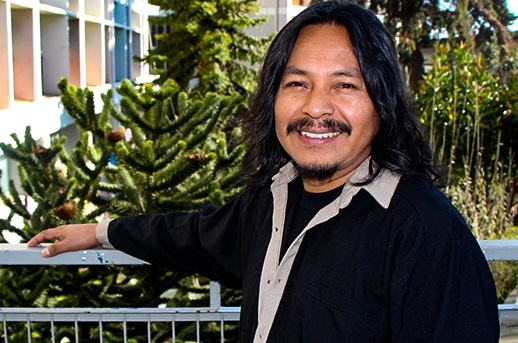 Juan is a Maya Tseltal scholar and sociologist from the highlands of Chiapas, Mexico. He holds degrees from the Universidad Autónoma de Chiapas and the Universidad Iberoamericana in Mexico City. Juan is a human rights defender with the FrayBa Human Rights Center. He accompanies indigenous peoples fighting for their rights as autonomous, self-determining communities. Juan’s personal, collective, and scholarly work draws attention to the venomous exploitation of human beings and nature in the name of capitalism and commodification as well as the continued, though violently silenced, wisdom of alternative paradigms based in ancient Mayan values of love and collectivity.